I am not one to think long and hard about things; I usually just start and figure it out along the way. So when six months ago two friends suggested I start a residency programme at home, I did not waste much time. Hugely exciting, the program Schloss Hollenegg for Design has begun. Last week  I had the first in house designer(s) working on a site specific project: Dossofiorito came over from Italy and stayed with us for five days working on a brief and a theme. The skeleton of the idea is already formed, the rest will take shape over the next six months and will be presented in a collective show at the next Designmonat.

The next designers in line for the residency are Dean Brown and mischer’traxler who will be coming in autumn and working on the same theme and brief. A couple more designers are selected for 2016. Lot’s of work ahead so keep following, it is going to be quite a ride! 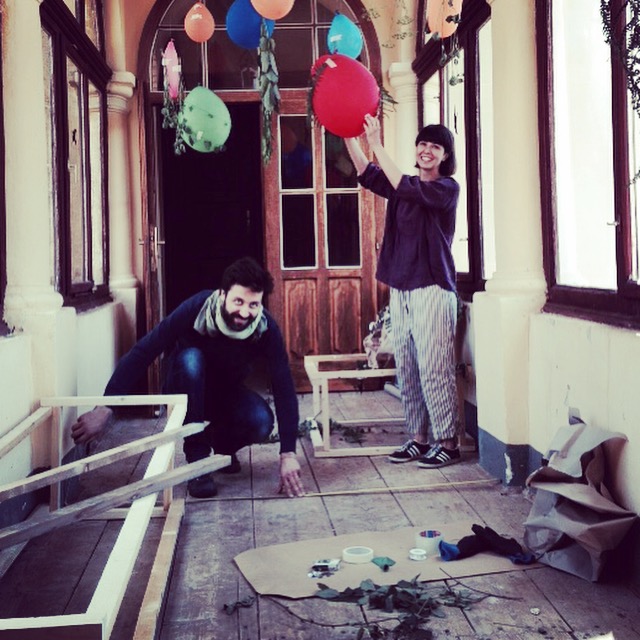 You are looking for: